I made my first trip to Glacier National Park in the early summer of 2012. June to be exact. I remember the Going to the Sun Road wasn't yet open, so we had to drive the long way around from the west side to the Many Glacier side every time we wanted to hike in the St. Mary's or the Swiftcurrent Lake area. And every drive we made we would always stop and have Huckleberry Pie. My first memories of Montana then, are of big nature, wild animals, and delicious pies. 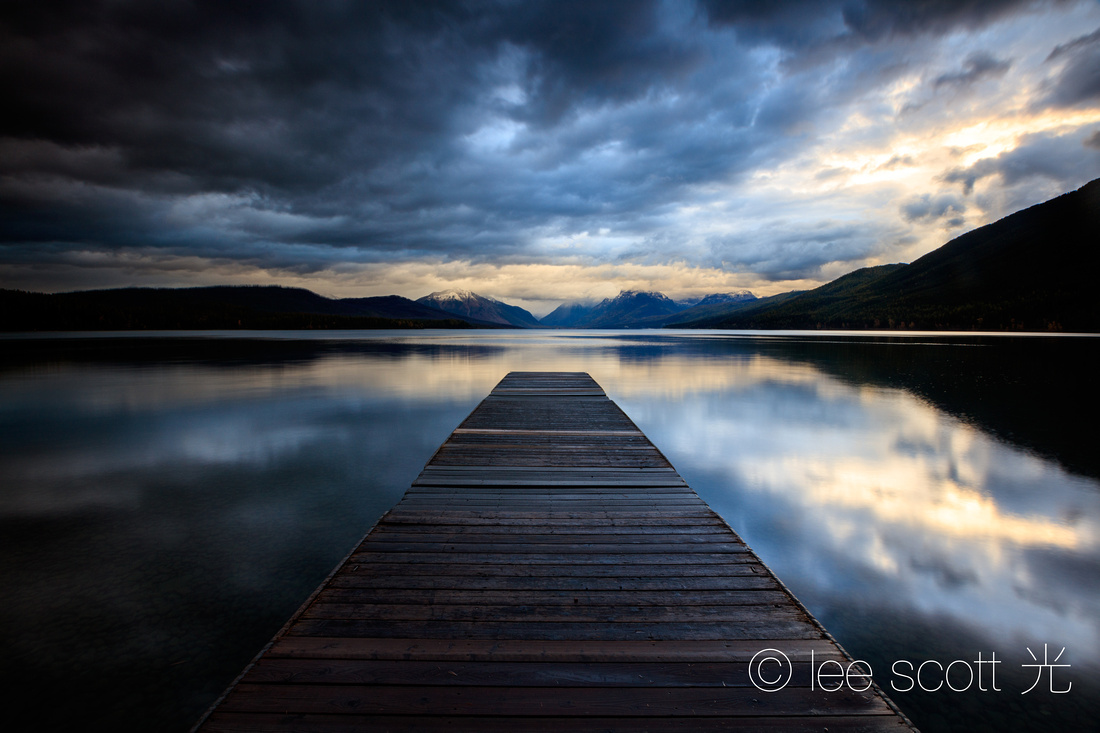 I've been back a few times since my first trip, once in October 2016, and twice in 2018 (August and September). And believe it or not, I have still to drive the Going toe the Sun Road in its entirety. In August 2018, wild fires closed much of the park and the Going to the Sun Road was inaccessible. Later in 2018, when I visited again in October, a snowstorm closed the entire park and I arrived to 6 inches of snow and a closed gate. I don't think I even had any huckleberry pie on that trip I was in such a hurry to beat the storm. I had visions of waking up in Many Glacier to a scene of fresh fallen snow. But alas, it was nay to be. 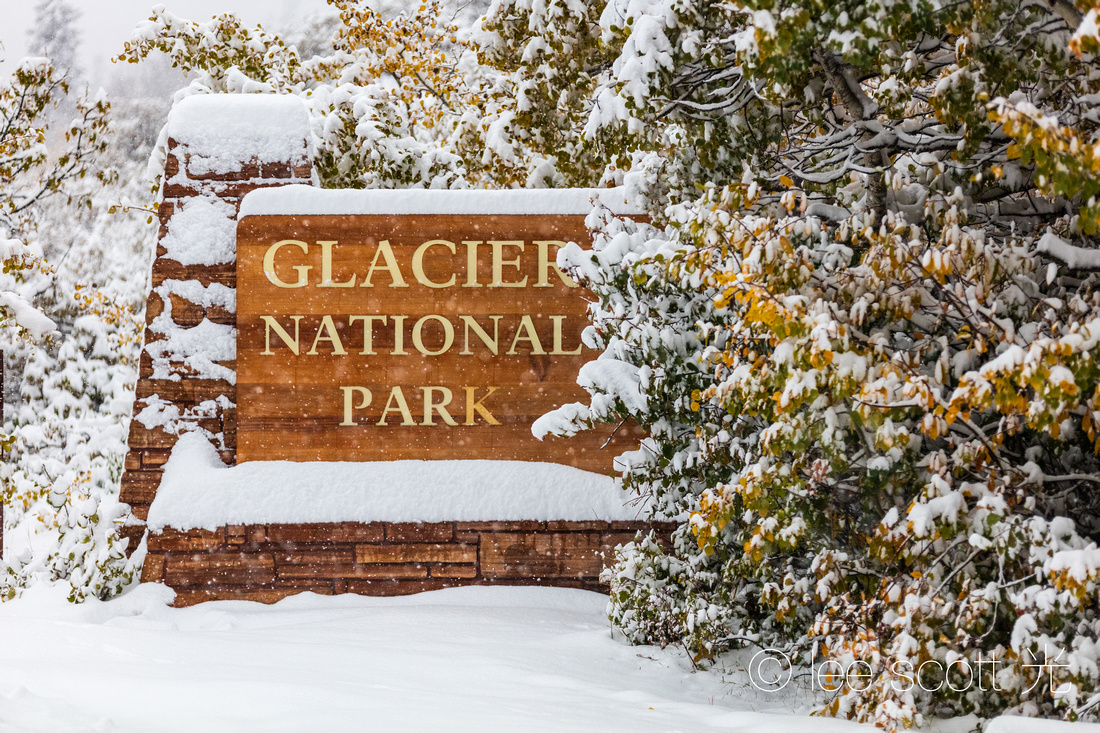 Glacier will always be special to me for a couple of reasons. One, after that first trip back in 2016 I arrived back home to Kauai and decided that I wanted to be a nature photographer. The nature and sheer wildness of Glacier made such a strong impression on me the I knew what I really wanted to do: get out in nature and take photographs. I now know that I need to communicate-- with camera and lens-- what nature is communicating to me. Sometimes it's the energy in a moose's eye. At others it's the stillness of a lake lying quiet. But it's always the feeling of nature's energy.

Another reason I will always remember Glacier National Park is because in 2016 I watched the Chicago Cubs beat the Los Angeles Dodgers to win the 2016 National League Pennant, and they went on to win the 2016 World Series-- their first title in 108 years (Go Cubs Go! Go Cubs Go! Hey Chicago! What do you say? The Cubs are gonna win today.)!!! It was also the wettest fall on record and we got rained on pretty much every day except one (see the fine day below). But the family dinners complete with beer from The Great Northern Brewing Company and the baseball made up for the cold wet days in the park. 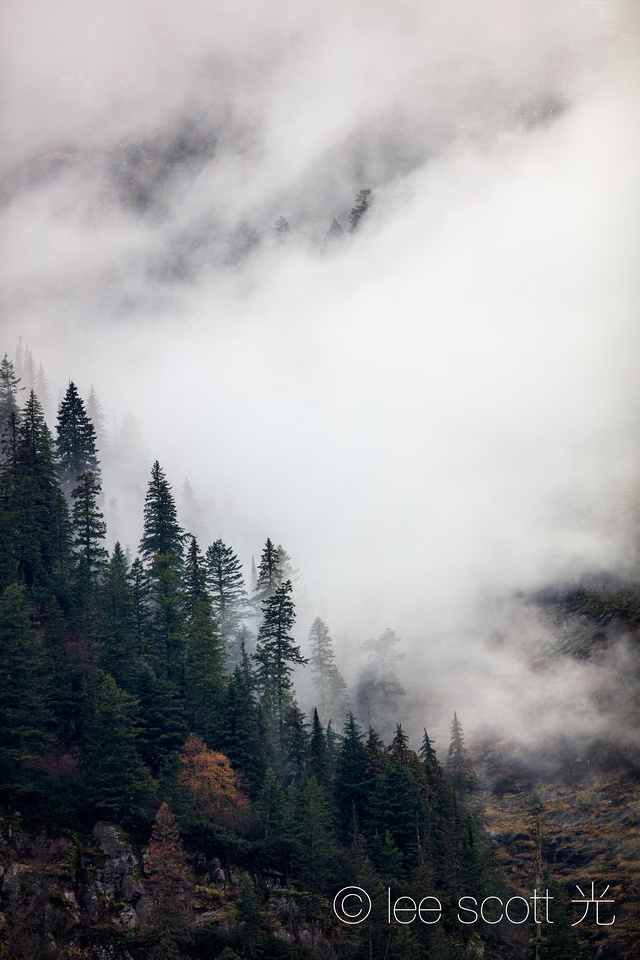 The third lasting memory that I have of Glacier is that of water and waterfalls. Hikes to Iceberg Lake, Avalanche lake and alongside flowing glacial streams are all a little part of me now. Perhaps it's because I have never driven the Going to the Sun Road, but for me Glacier is more about water than mountains. 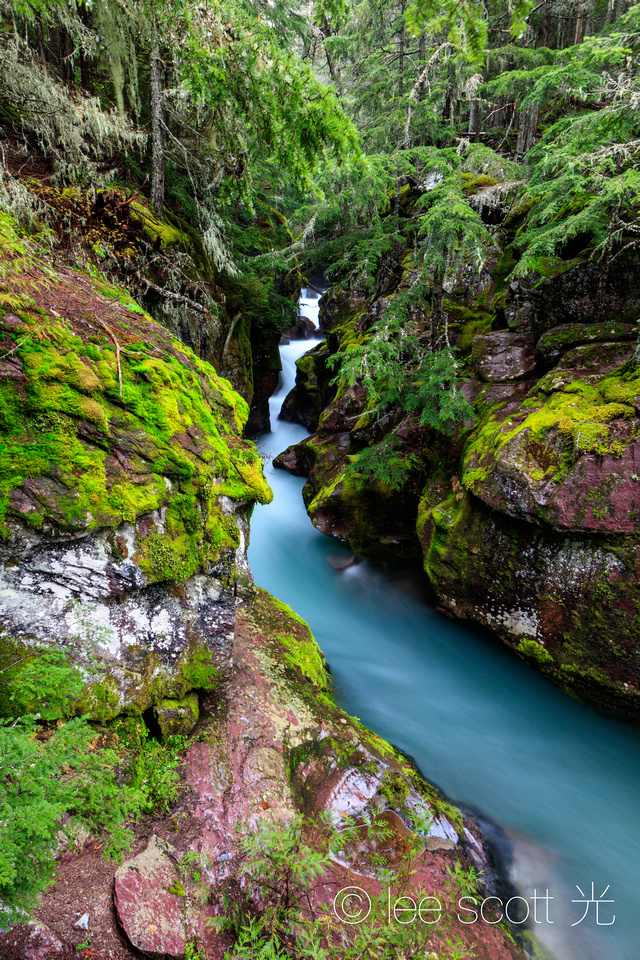 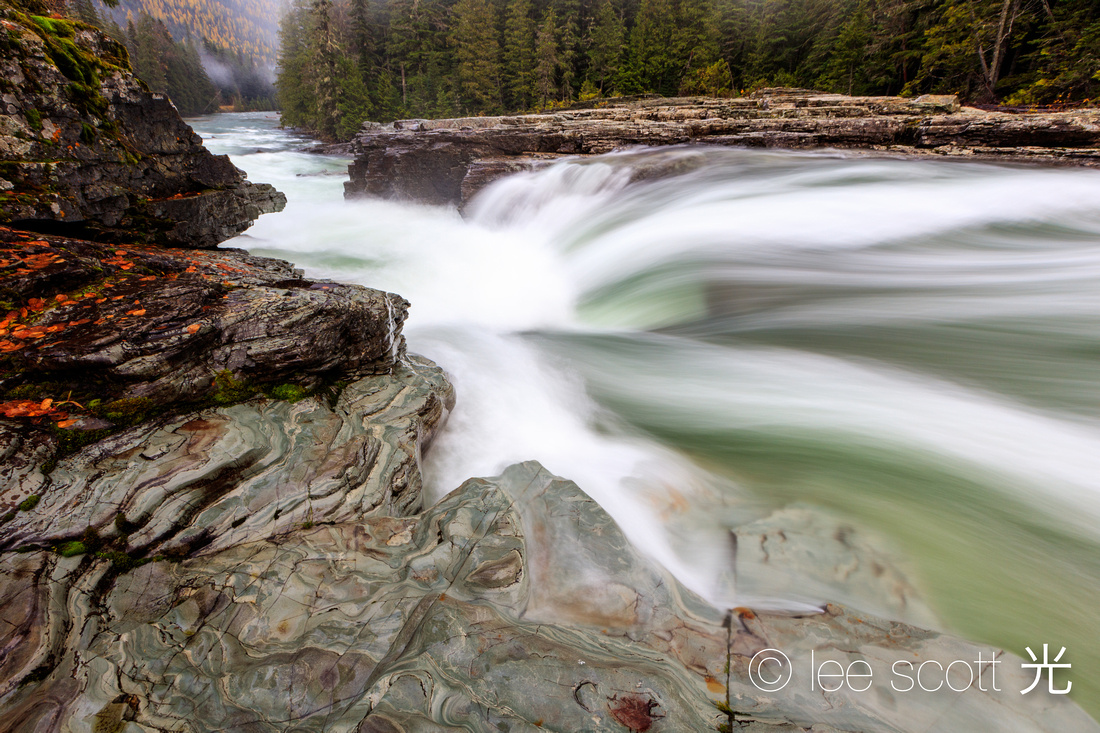 The final memory of Glacier is that of two books: God is Red by Vine Deloria and Grizzly Years by Doug Peacock. I bought God is Red at the St. Mary's visitor center and red it as soon as I returned home. This book has helped me to understand (a little) about the importance of place to spirituality. And Grizzly Years I bought after seeing it in a bookshop in Kalispell or Whitefish. This book has helped me to feel more at home in the vast wildernesses of Earth. And both books have influenced and deepened the respect that I have for the critters with whom we share this beautiful world.

A Sit-down with the Boss, Glacier National Park, Montana (October 2016) 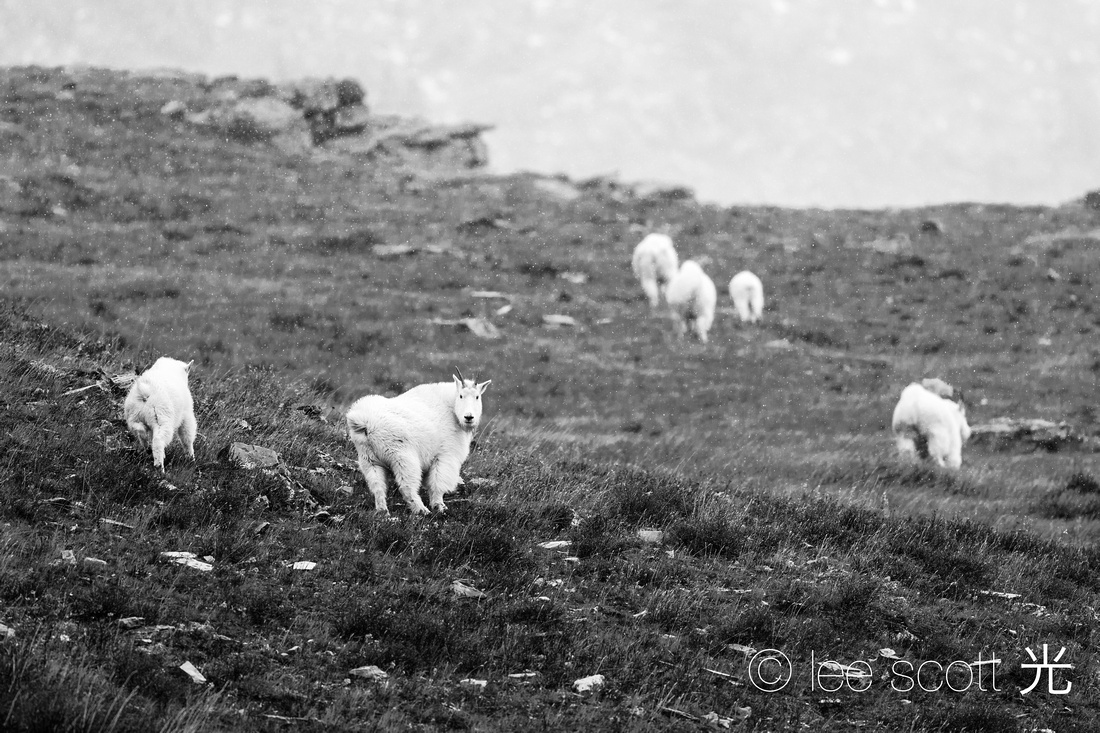 To view more images from Glacier Natioanal Park or to purchase any of the images seen in this blog post, please, click, here.