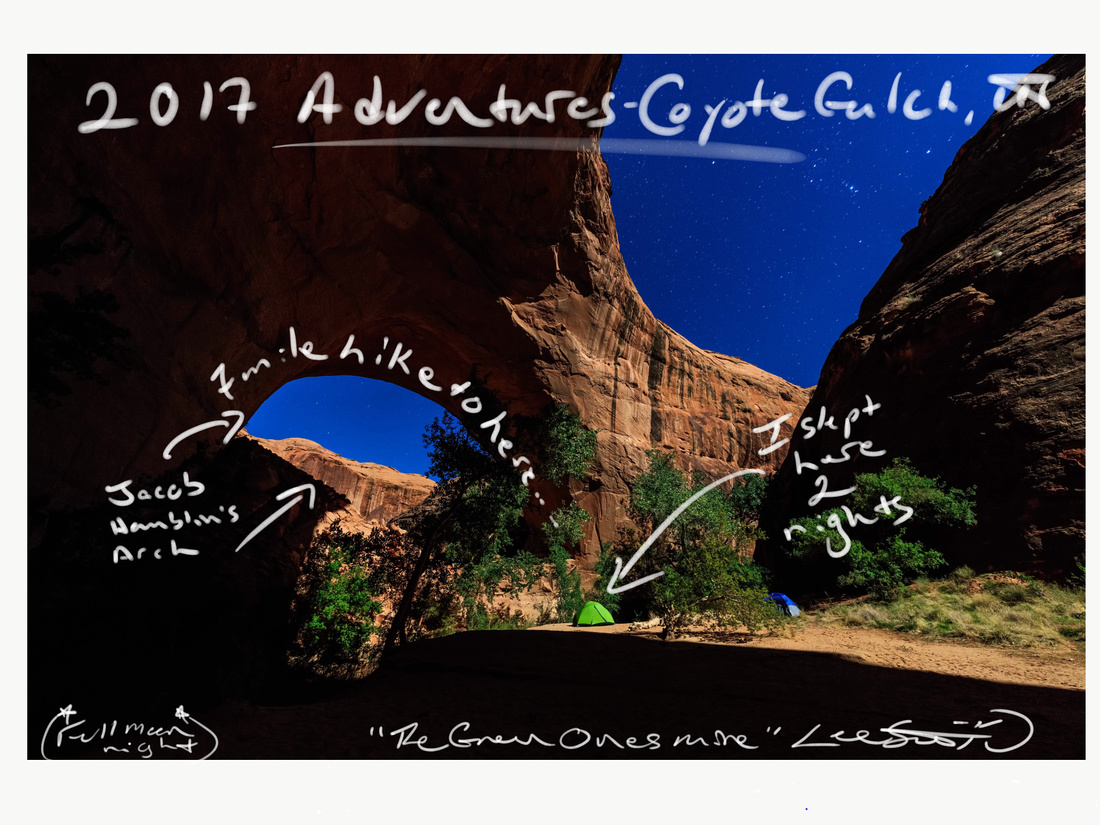 After photographing sunset at Pakalas beach the other night, I listened to Freakanomics Radio on NPR. If you are not familiar with the program Freakanomics is a radio show about behavioral economics-- economics, sociology and psychology. This particular night's discussion centered on a behavioral theory called "Tail Winds/Head Winds Asymmetry". This theory basically says that humans tend to focus on the obstacles (head winds) in their lives rather than the blessings in their lives (tail winds). Psychologists Tom Gilovich and Shai Davidai further explained that this tendency of ours to focus attention on obstacles negatively influences our psyche-- and our decision making-- thereby preventing us from being happy. Tail winds on the other hand bring us into a positive state of contentment (albeit brief) like when we are riding a bike with the wind at our backs just pushing us along with blissful rapidity. However, due to the process of adaptation inducing boredom, this state of happiness can be short lived and we soon forget or ignore the blessings of the tail winds and return our focus and negativity to the real (and presumed) obstacles.

A good place to camp and explore, too! I hiked into the Coyote Gulch from Grand Staircase Escalante National Monument and entered into the Glen Canyon National Recreation Area where this photograph was taken. This arch was about 4 miles from my campsite and near to the confluence of the Escalante River and the Coyote Gulch. Over the three days I camped two night; hiked about 22 miles; and explored some incredible scenery in some of our most dramatic and beautiful public lands. Highlights were the majesty of the high canyon walls; the soul stirring echo of raven's wings through the canyon amphitheaters; and the surprises around each successive canyon bend. 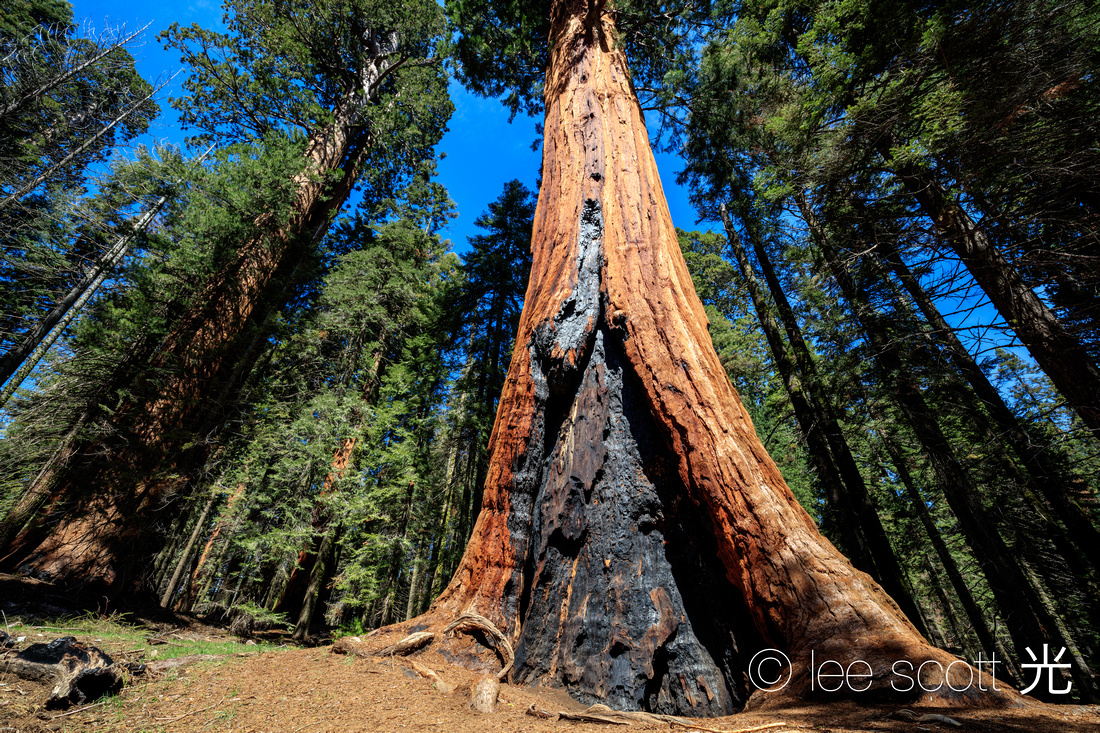 Fire ScarGiant Sequoias need fire to propagate their seeds and to clear the forest floor from other trees competing for the same sun rays. Extremely fire resistant, Giant Sequoia bark is layered and has pockets of air inside. The trunks are-- surprisingly-- extremely soft. While fires scar the tees, the strongest are still able to live long lives, hundreds and even thousands of years in some instances. These trees are so amazing. Fires burn. Scars heal. And life goes on. I love these trees!
Big Trees Trail, Sequoia National Park, California

I was so impressed with the Giant Sequoias. I love these trees! They are just massive! So tall! So thick! So strong! But oh, so soft. I couldn't believe how soft the bark of these giants were. That's because they have air pockets inside that help them resist fire burn. You see they have to have the heat of the forest fire flames in order to drop seeds and grow. You look around the Giant Sequoia forest and see all of these old trees with fire scars that's because they've survived the fires and grown stronger and older from the heat and trial. When I look at these beautiful trees I see so many lessons for us. Nature is truly the greatest teacher.

I spent a lot of time working on Mobius Arch. I think I went for sunrise and sunset on two consecutive days and then sunrise on a third day. I feel like this is a place that I need to explore more. And when I do, I'd like to hike up Mt. Whitney as well. You know, since I'll be in the neighborhood. ;-) 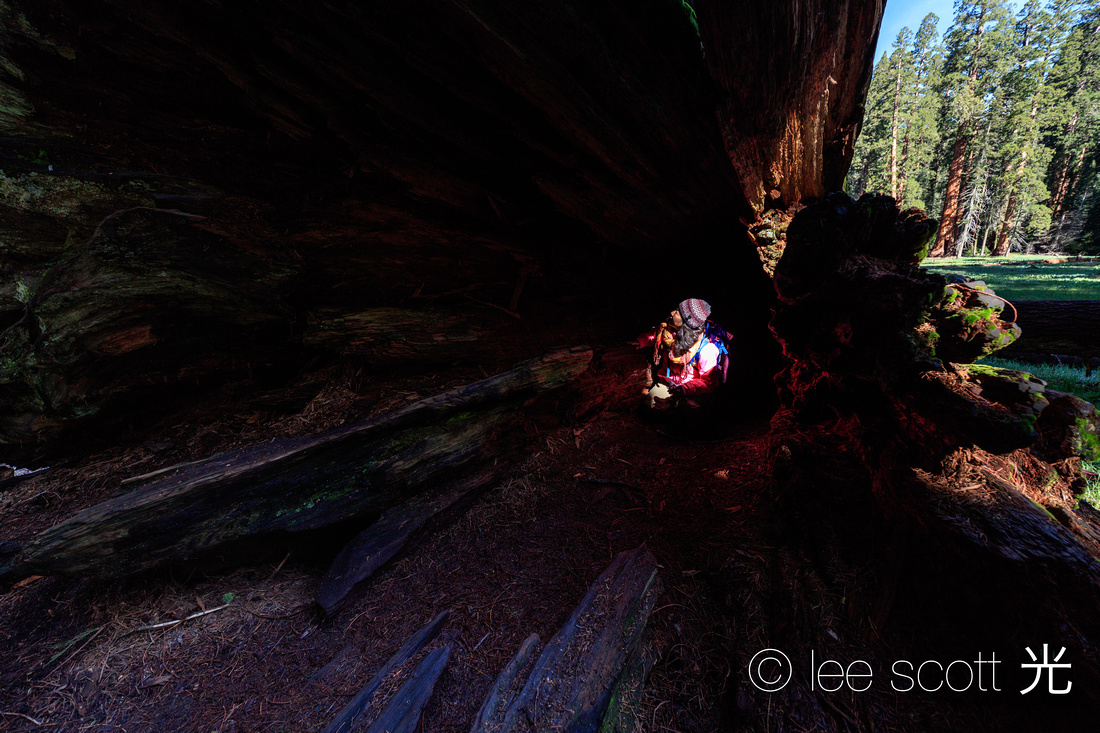 Naomi finds shelter inside a fallen Giant Sequoia tree on the Big Trees Trail around Round Meadow. She just walked right in. 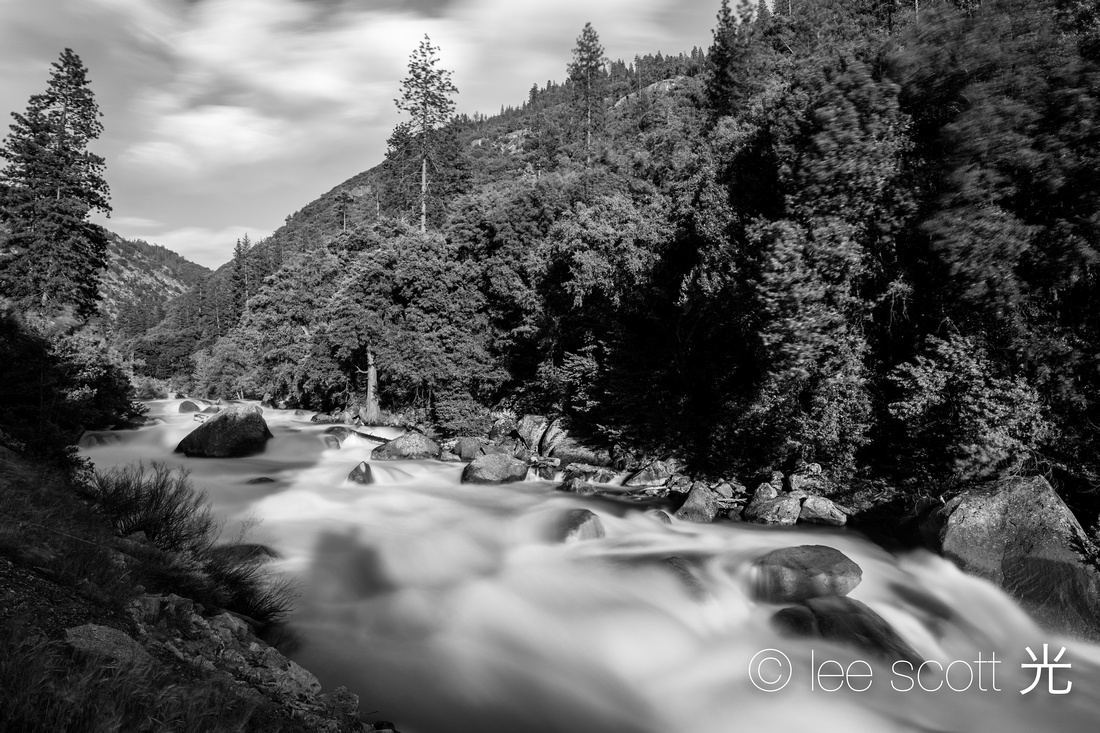 The drive through the Sequoia National Forest from Sequoia National Park to Kings Canyon National Park is one of the great drives on the North American Continent. Compared to others it is short and sweet, but the views of mountain and canyon, river and sequoia are just awesome. On our drive we stopped numerous times to photograph the sites and this photograph is from one of those road side pullouts. The Kings River is flows fast and full with the spring snow melt. I was careful not to get too close to the swollen river and I chose a long exposure to help communicate the flow. The prominent tree on the opposite side of the bank is a young Giant Sequoia. Every time I view this photograph I takes back to that memorable drive. The excitement of adventure and the allure of the road. 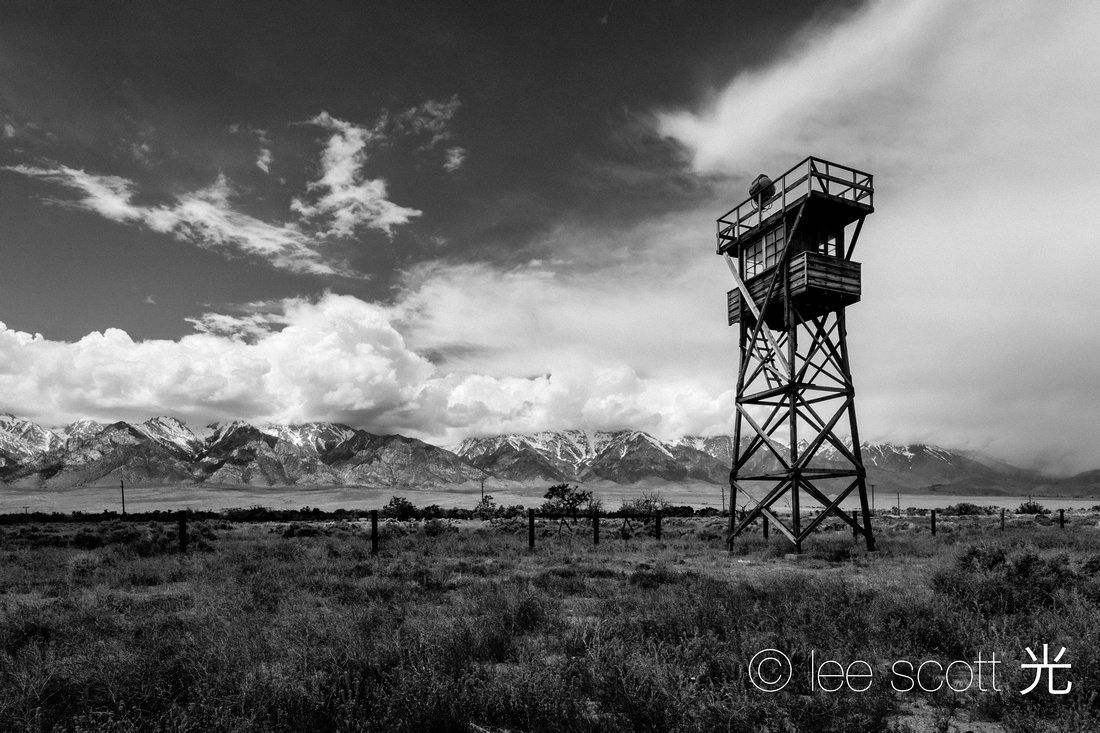 Manzanar is a heavy place. A beautiful place. But a heavy one. In front of you the eastern Sierra Nevada rise into the clouds and the White Mountains do the same at your back. While the history of the place gets blown around by the wind. "There was always the wind," said one of the Japanese-American internees about the place. Stifling heat in the summer. Bitter cold in the winter. And always the wind. Another quote that stays with me from the history was a Japanese-American internee asking why the rifles of the soldiers were pointing inward if they were for the internees "protection." 11,070 Japanese Americans were processed through Manzanar during the second World War. About two-thirds were born American citizens. So the government of the time locked up it's own people. Forced them from their homes. Destroyed their businesses and farm, careers and educations and drove them to one of 10 internment camps in the plains, deserts, swamps and mountains of California, Wyoming, Colorado, Arizona, Arkansas, Idaho, and Utah where they were forced to live from 1942 to 1945. Oh, and after they were allowed to leave in 1945 they were not allowed to return to their homes nor even home state. Yeah, Manzanar is heavy place. A beautiful place. A place that all Americans should visit. 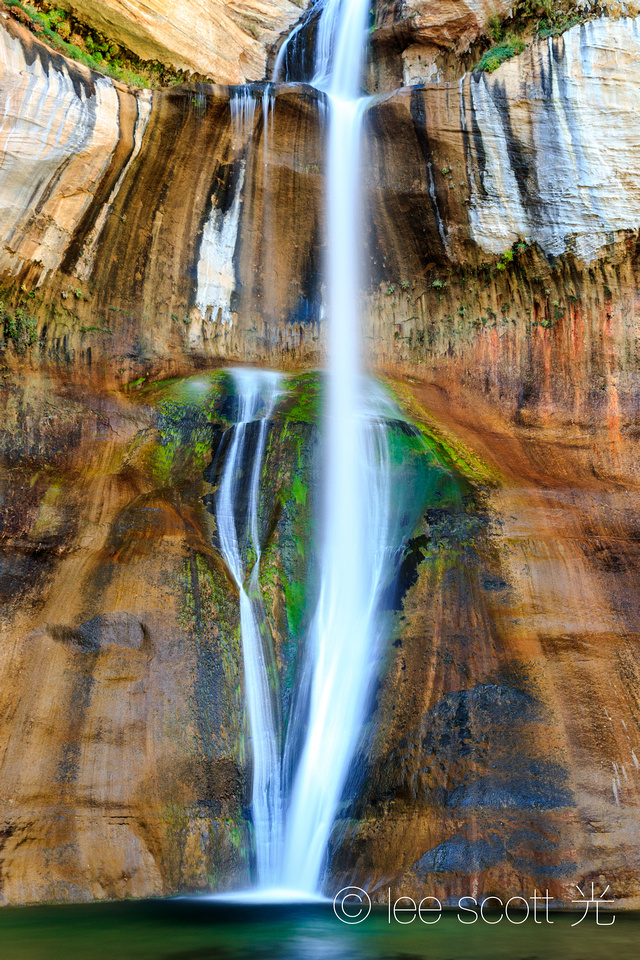 Wanna go on an easy hike through a wide desert canyon that ends in a waterfall so enchanting it might just be a portal to another space and time? If so, then Lower Calf Creek Falls is the hike for you.