the depth of a dew-drop 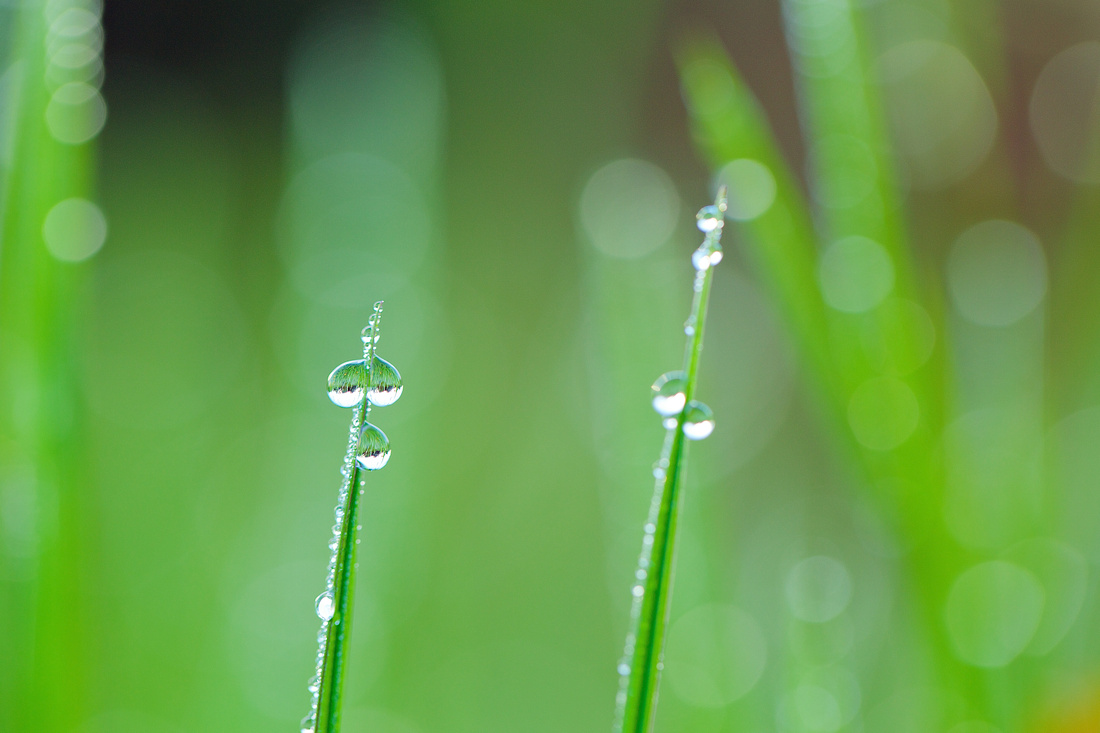 dewdrop in the grass, kilauea, kauai

recently, i purchased two books about zen. the first is by peter matthiessen, titled nine-headed dragon river: zen journals. the second, i am saving for christmas, but it's a collection of eihei dogen's writings on zen. i started zen journals last week and have unwittingly stumbled upon some wonderful passages by dogen. i guess it's unavoidable in a book about zen, but it's definitely been a pleasant surprise to read inspiring verses by the old japanese zen master, and one that has me looking forward to opening my self-purchased christmas present! i'm still being a good boy and leaving the book by dogen on the shelf until the 25th (or maybe the 24th!), but i want to share a thought from dogen about the depth and potential of the everyday. 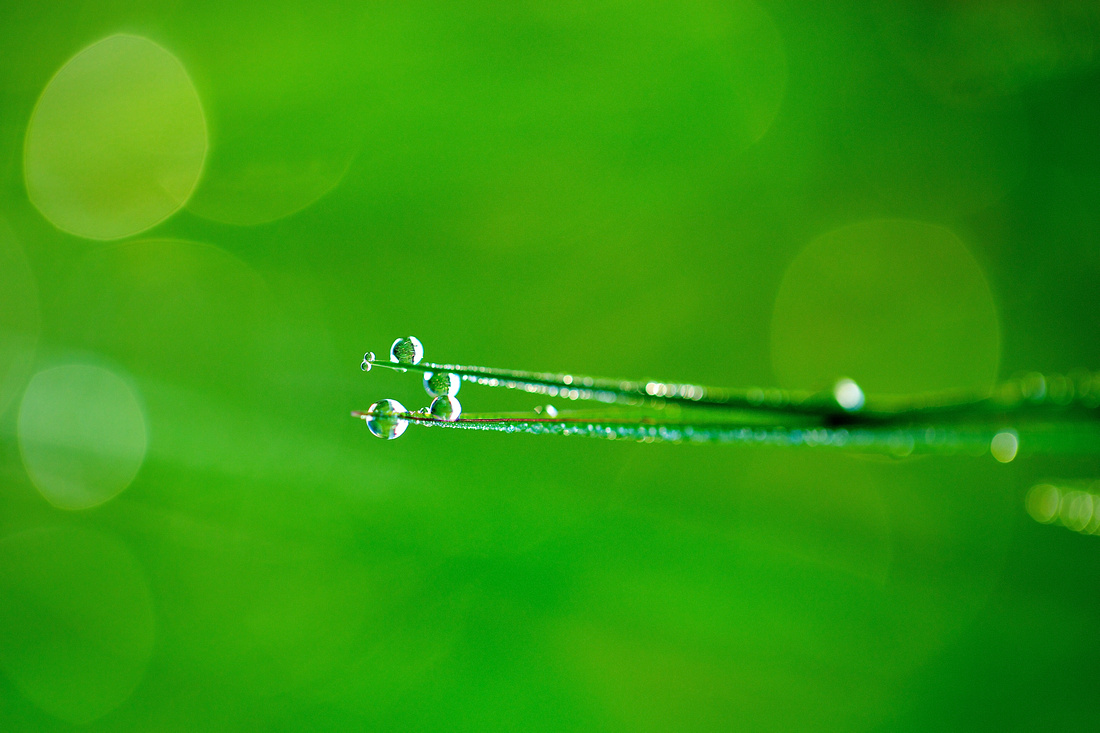 in the actualization of the koan (a koan is a zen riddle that cannot be solved by the intellect alone) dogen writes:

The whole moon and the whole sky are reflected

in a dew-drop in the grass, in one drop of water.

Enlightenment does not disturb the person,

just as the moon does not disturb the water.

first of all, i love the imagery of the dewdrop reflecting the moon and the sky. i also love the concept of the great and vast enclosed in the tiny and fragile. it's like an affirmation of life everywhere. and everywhere-- no matter how big and seemingly important or how small and seemingly insignificant-- has the potential for everything. there are no limits with this mindset. anything is possible. and all past ways of thought are null and void. it's a classic zen flip. it reminds me, too, of looking back to earth from outer space. have you ever seen that? it's amazing how small the earth appears, and by relationship, us too. so tiny. so small in the grand scheme of things. enlightenment, happiness and peace are there are here for us to awaken to. it's just a  matter of seeing it. of feeling it. of living it.

A person does not hinder enlightenment, just as a dew-drop

does not hinder the moon in the sky.

The depth of the dewdrop is the height of the moon.

i love that last line--the depth of the dew drop is the height of the moon. every time i read i get chicken skin. the words together make me high. i can't explain it any other way. they just send me soaring. the depth of the dew-drop is the height of the moon all things are equal. there is nothing insignificant. there is nothing more important than anything else. enlightenment is not an exalted status. it's just enlightenment. it's just happiness. it's just seeing. it's just breathing. it's just being. no more, no less. it's not the moon, it's the humble dew-drop. it's not the dew-drop, it's the high moon. it's everything. it's all things. it's work. it's play. it's life. it's death. they are all the same. so beautiful! can't wait till christmas! :-) 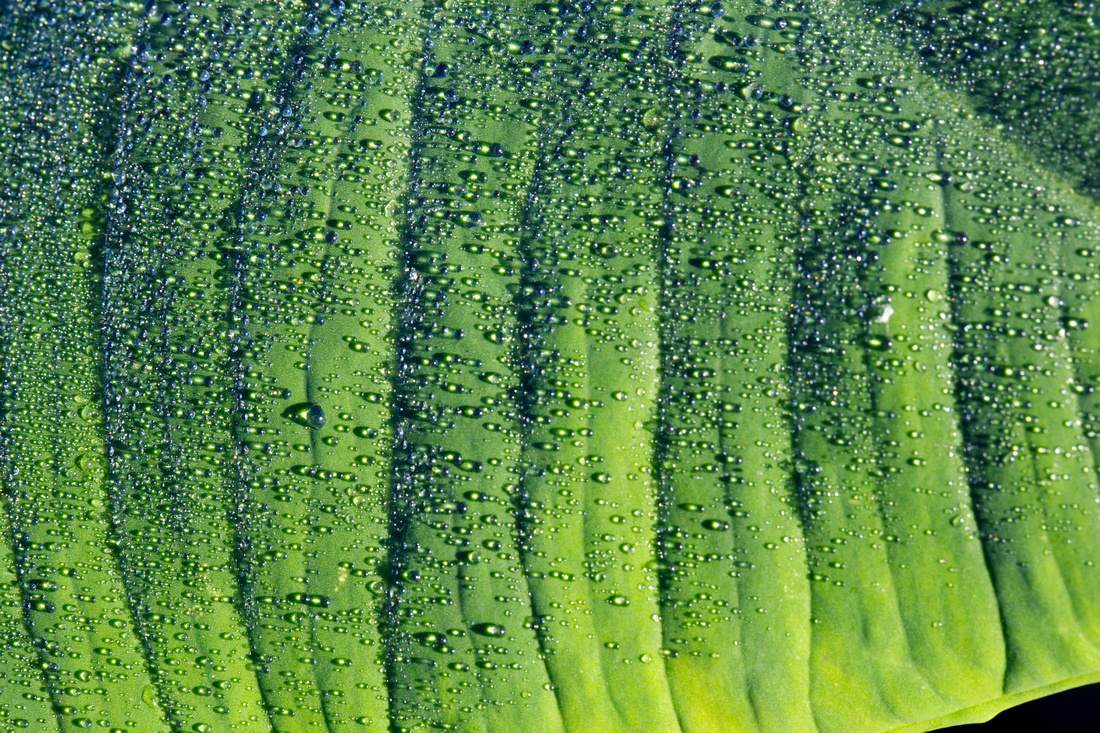 have a great day.