mana is a polynesian concept of great energy and power. i have heard of it in the tahitian, rapa nui, and hawaiian languages and have felt it for real on maui, oahu, kauai and rapa nui.

one of my favorite ways to experience mana is through the surf, the ocean and her waves. 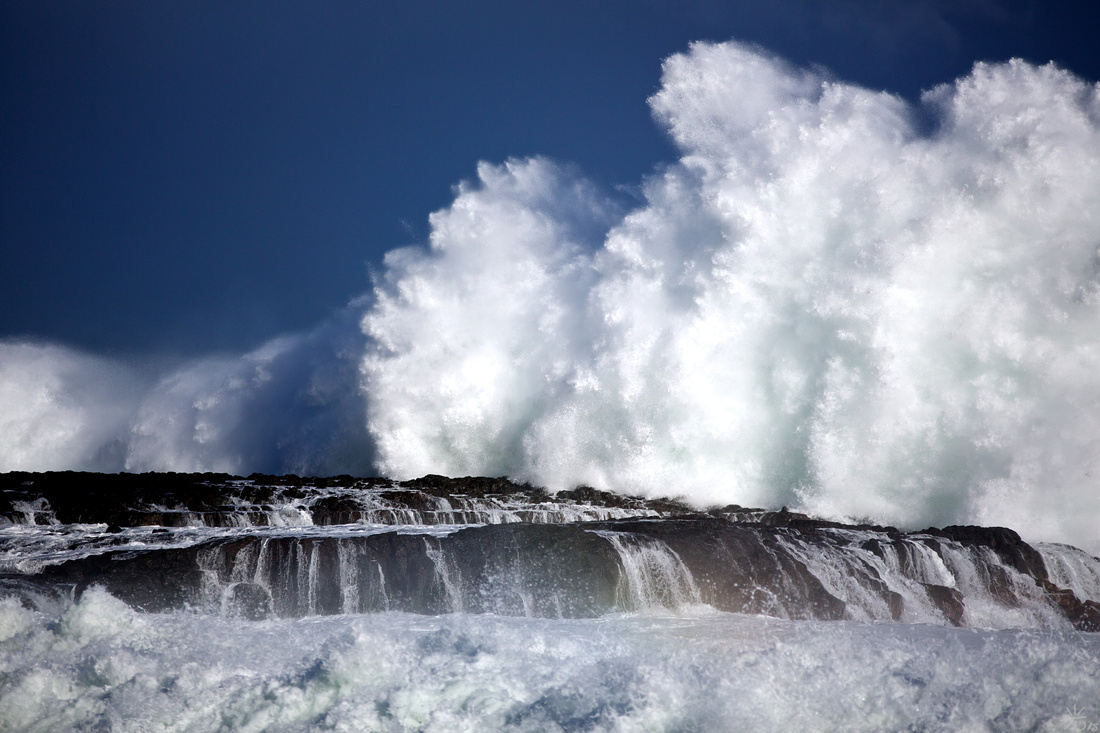 lumahai beach on the north shore is one of the most powerful places on kauai. mana just overflows the beach as wave after waves pounds the sand in an uproarious spectacle of ever changing volume. 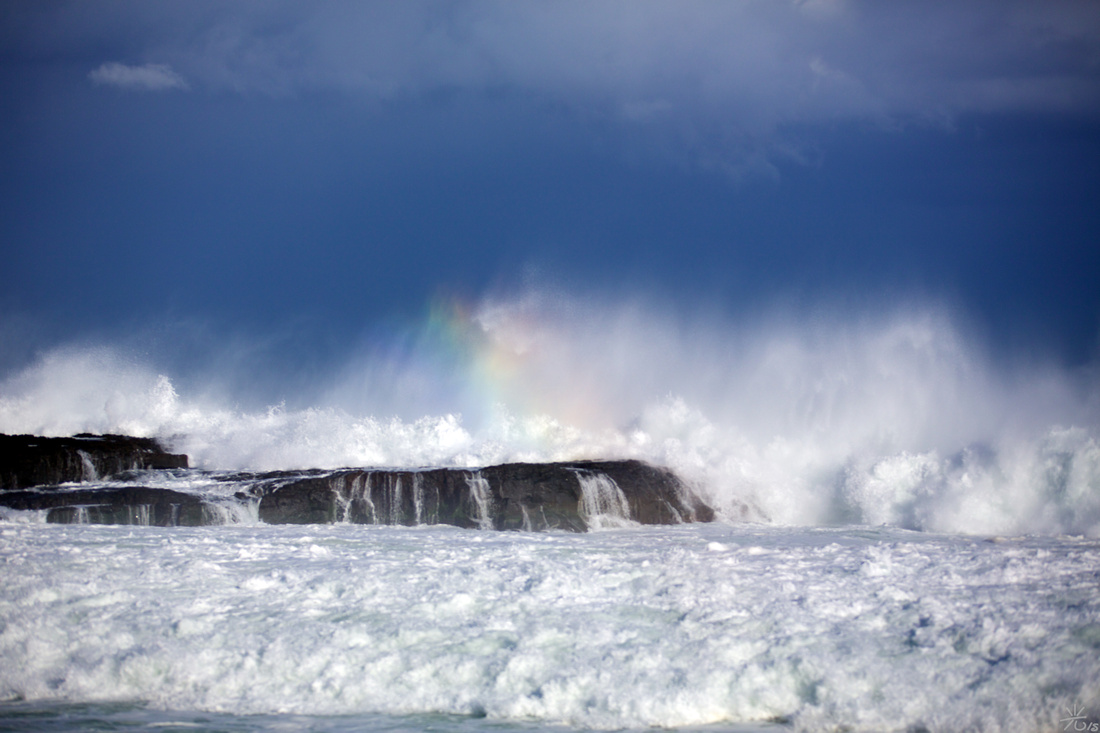 naomi was looking for shells on the narrowest lumahai beach that i have ever seen. waves were mackin' deep off shore-- 25 foot bombs, at least-- and i was just taking it all in. absorbing the mans as if the power could seep into my skin from the salt and spray of these magnificent waves. the hawaiians believed that you could indeed take mana into you body. they said that it stays in your bones and gives strength, courage, wisdom, and even compassion. 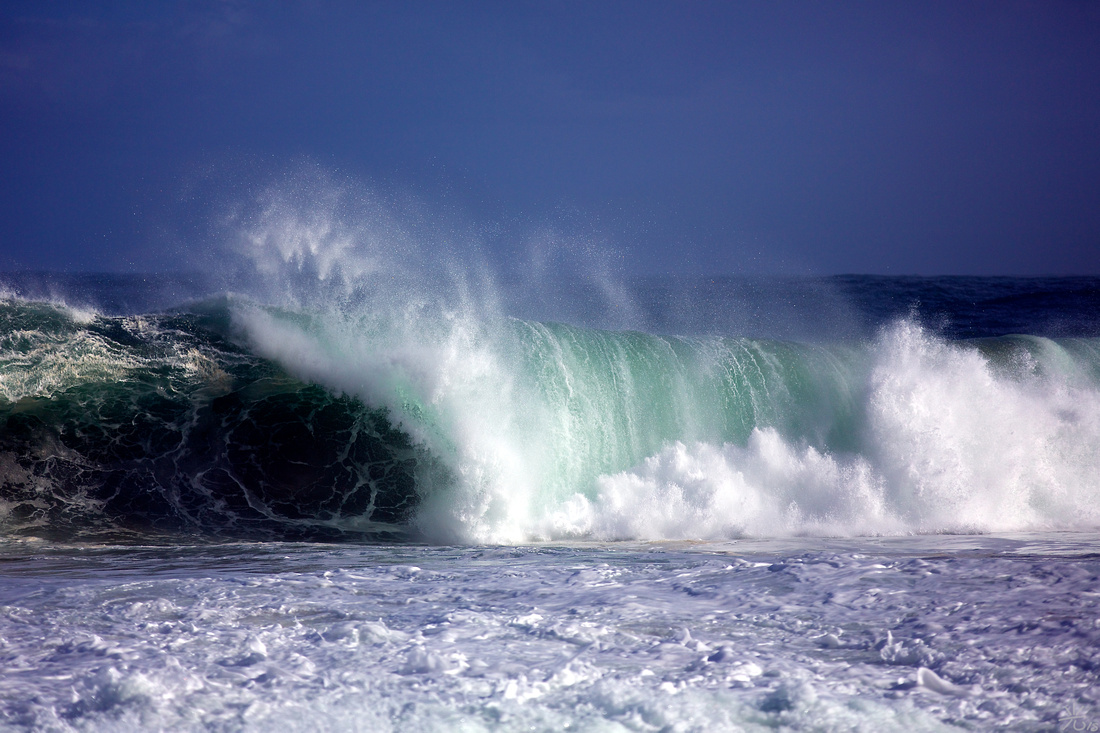